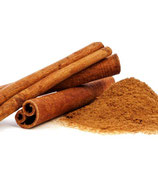 The country of Origin can vary. Mainly they come from India.